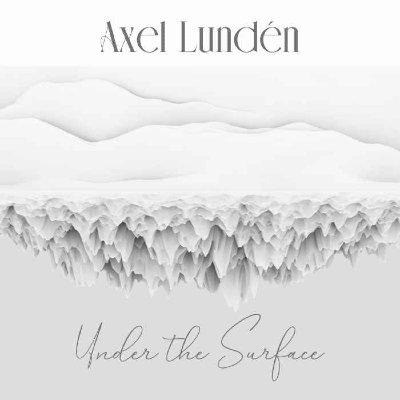 Everybody streaming with their phones up in the air

Makes you kinda wonder if they see a human at all

Everyone is gasping, phones aloft over their heads,

Everyone is watching all your turmoil through a screen

They’ll sell to TMZ so the world knows just what they’ve seen.

But everyone is gaping with their phones up in the air,

To show the world that they were there...and pretend that they cared.

And yes, everyone loves a show, but darling, please don’t let go.

The wind is picking up, it’s getting cold

Why are you standing out there all on your own?

Alone with a crowd assembled at your feet