I Take Back What I Said 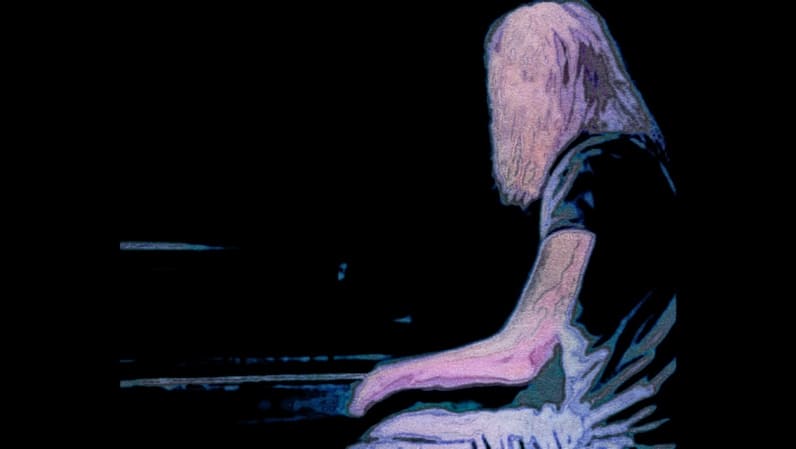 Under the Surface will live on.

At this point I’ve read quite a few... I’ll call them testimonials (?)... from several of you about the impact telling my/our story has had. I’m a pretty sentimental guy (if you haven’t already figured that out by all you’ve read), and I must admit I teared up taking in most of them. As one of you (shout-out to mediocre) said, it’s not a lot that care, but those who do, care a lot. Some of you shared your own struggles with me. It’s not something I’m unaccustomed to (again, you read what you read), but it’s been a while. I thought the least I could do is to respond to each of you directly.

So, here's the news: I’m leaving the story where it is. On the website. But also behind me. It’s possible to do both.

Some notes on mental health. For some, recovery isn’t a linear progression. I spent too long being harsh on myself for falling back now and again, even after therapists sent me on my merry way. It’s okay if your mental health is a lifelong struggle. The next hurdle you face will be easier to scale because you’ve already learned the proper techniques to clear them without letting them trip you up. It’s just that sometimes we get rusty and out of practice. There’s no shame in needing the occasional refresher course.

Finally, I realize I could stand to re-learn some lessons I already thought I’d committed to back in 2015. I think it’s worth exploring what came after October 2014. And so, I’ll be sharing that next, if you would be so kind as to join me (and Kåre) on that journey. I look forward to sharing a much brighter future (and past) with all of you.