I Regret Making This... 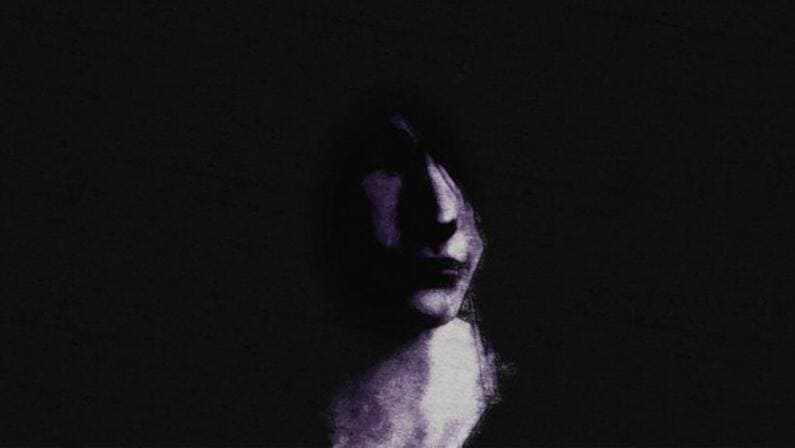 ...and putting it out into the world.

Under the Surface was an exercise in self-reflection and confrontation. We (K and I) embarked upon this journey together mid-pandemic, already a vulnerable time for many. The restrictions were less harsh in Sweden, but for reasons I won’t go into, I was far more restricted than most. I found myself forced to limit social contact and to take extra precautions as a working musician/producer (believe it or not, I still do that, even if I have stepped out of the limelight). As a quite extroverted person, I was losing it. This project gave us something to do together. I had always intended to get it out eventually, and suddenly, with the pandemic, I had a lot more time on my hands.

So, I sat down, and I wrote, and K worked on other aspects. K likes these ARG things, so I let him have at it, admittedly without really paying much attention to what he was up to. I was so immersed that I hadn’t the time to consider the toll it was taking on me. It was a sneaking sensation, like sitting out in the sun for hours. Without noticing, the sun passes by overhead and you suddenly find yourself burned and sitting in shadow. Feelings I thought I had worked through long ago came back to call and after many, many years of sobriety, I began to drink again. I destroyed a good many things including my marriage and my body, but I want to work on repairing both.

I now suspect that telling my story does more harm to others than good. After all, I’ve seen what it did to me. And to Kåre.

Freshly sober, I’m gaining some clarity. I imagine K told you all that I was angry. Well, I’m not angry anymore.

Control Alt Delete. What was that about? I deleted the Instagram entries, so Kåre locked me out and took over. I wanted a restart. More than anything, I want to delete it all and move on with my life. I never want to tell such a dark story again, and thankfully, I’ll never have to because the years since that time have been far better for me in many ways.

Much love and many apologies,